​​​​​     In August 2012 Mr. Martin led the atmospheric and complex Concerto for Choir; and the humorous Go For Broke by Peter Schickele at the rising Phoenicia International Festival of the Voice, near Woodstock, NY - honoring the composer in attendance. ​ 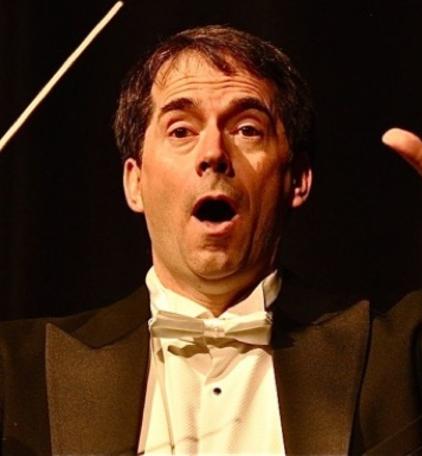 combines the rhythmic energy of early 20th-century traditions with a modern sense of expansion and possibility. 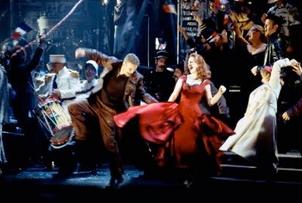 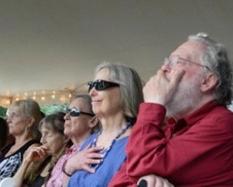