...combines the rhythmic energy of early 20th-century traditions with a modern sense of expansion and possibility.

In August 2012 Mr. Martin led the atmospheric and complex Concerto for Choir; and the humorous Go For Broke by Peter Schickele at the rising Phoenicia International Festival of the Voice, near Woodstock, NY - honoring the composer in attendance. ​

In  2011,  Mr. Martin  conducted  a highly  successful  production  of  Il Barbiere  di  Siviglia  with  the  talented stage  director  Dean  Anthony  for Opera  on  the  James,  in  Lynchburg, Virginia. 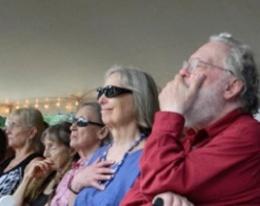 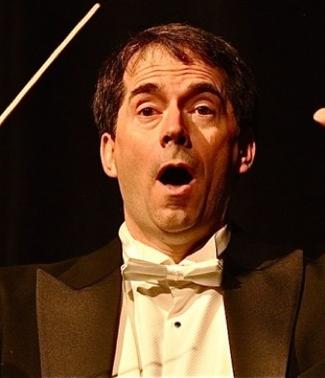 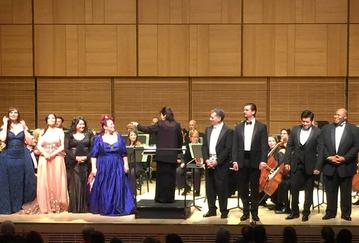 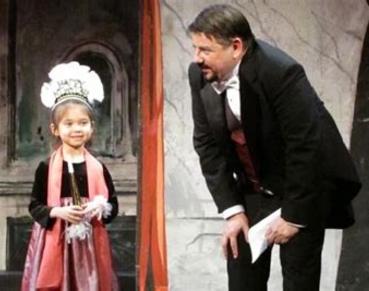 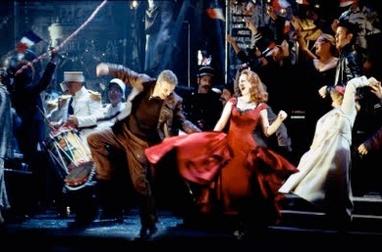