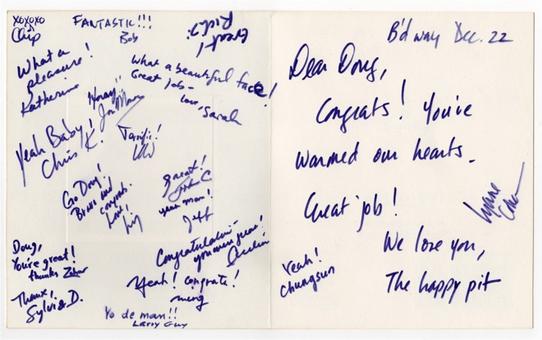 I was honored to conduct over 100 performances of Baz Luhrmann's production of Puccini's La Boheme - first at the Curran Theater in San Francisco, then at the Broadway Theater in New York City, and later in 2004 for a 3 month sold-out run at the AhmansonTheater in Los Angeles. 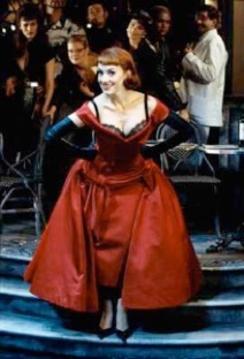 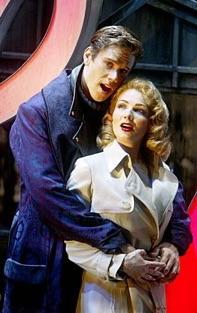 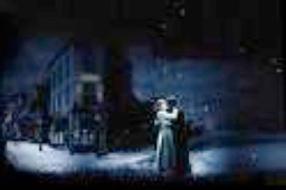 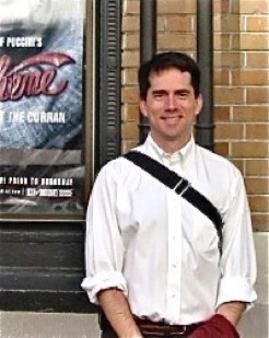 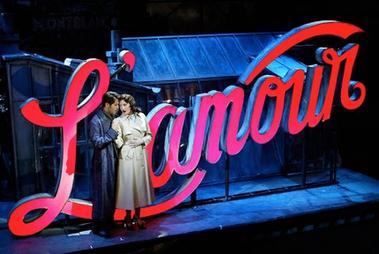 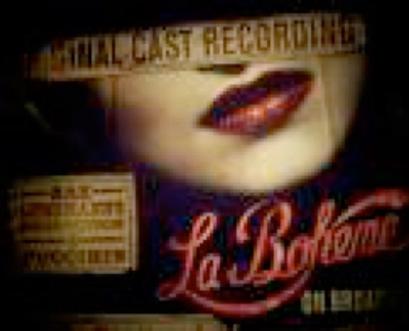 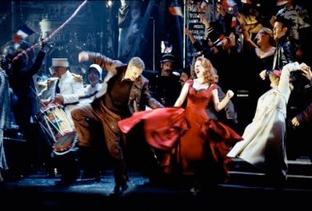